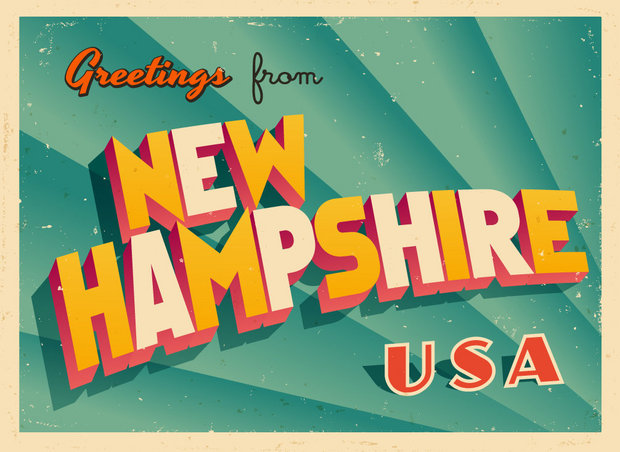 The Primaries in New Hampshire ended with victories for Bernie Sanders and Donald Trump. The former closed with a clear lead of 22 points over Hillary Clinton, while Trump left behind the uncertain John Kasich, with a 20% advantage.

Voters in New Hampshire were 530,000 from a population of 1.3 millions of inhabitants, which is composed of 94% whites and holds most of the wealth parameters over the national average. The voters who assigned the victory to Sanders are mainly young (86% of voters between 18 and 24) and female; this suggests a problem for Clinton among female voters, who have always been considered substantially in line with her campaign.

During an interview on Stephen Colbert’s The Late Show,  Sanders attributed the reason for his success among young people both to the idealism which brings younger generations to imagine a different world and to the difficulties that they face when thinking of a bright future.

Among Republicans, there is a consolidated dilemma about the  New Hampshire electorate’s shift towards more intransigent positions, given the fact that it was historically considered moderate, middle class and in line with the national trends. Such a shift is provoking a reaction within the party establishment, which does not identify itself with Trump.

The campaign circus has now moved from the calm North-East to the next two states: Nevada will host the Democratic caucuses on February 23rd, while the GOP will speak through the South Carolina’s primaries just three days ahead. The Republican elections look like a primary within the primaries, aiming at drastically diminishing the number of candidates and to unite a moderate coalition against Trump around one or two candidates, thus monopolizing the debate on the duel anti-establishment v. establishment.

For this reason, it is plausible to predict that the real challenge – in a red state with an evangelical majority, homeland of the negative campaigning – will be between the tycoon Trump and Ted Cruz: over the last few days, the latter often repeated that the differences between himself and his competitor are based on issues like abortion, marriage and government bail-outs.

The debate among Democrats drastically changed direction toward the issue of minorities, given that Nevada’s population is composed of 10% African-Americans and 28% Hispanics. Therefore, the attention of both the media and activists is mostly focused on the way that Sanders will choose to engage over the issues of class and race. On the contrary, Clinton has always benefited from the historical support that her husband Bill has among African Americans since the time of his Presidency – The First black President, as Toni Morrison called him.

In the long fight for endorsements, on the one side, the Congressional Black Caucus PAC (a small part of the CBC) declared its support for Clinton, while on the other side public intellectuals and writers such as Michelle Alexander (author of The New Jim Crow, 2010) and Ta-Nehisi Coates questioned the vote for Clinton, calling for a more critical choice, which would be shaped by the awareness of the reality of black communities in the country.

The strategy changed also within media circles: it is important to highlight that the broadcasting schedule had to be revised after the polls results with a substantial modification of the news coverage on the candidates.

"The Greatest Infomercial in Political History”: A Presidency in the Age of Entertainment
Reality Check or Business as Usual? COVID-19 and the Future of U.S. Capitalism
Meet the Curator: ‘Show Me the Money: The Image of Finance, 1700 to the Present’