Throughout September 2015 U.S. Studies Online ran a collaborative series with the Historians of Twentieth Century United States (HOTCUS) on the theme of “Teaching America“. The series offers readers an insight into the ongoing conversations around teaching U.S. history in higher education.

We would like to thank the Historians of Twentieth Century United States (HOTCUS) and its members who contributed to this diverse and exciting blog series that ran for four weeks in total and included 7 posts. Here we have collected and summarised all of the posts.

The series opened with HOTCUS Postgraduate Secretary Tom Bishop’s introduction and video teaser. Tom explains the origins behind the series between HOTCUS and U.S. Studies Online, and the questions it aims to explore. Key questions include: What historical events should be included or excluded? What historical questions are ‘important’? How can I sustain student engagement? 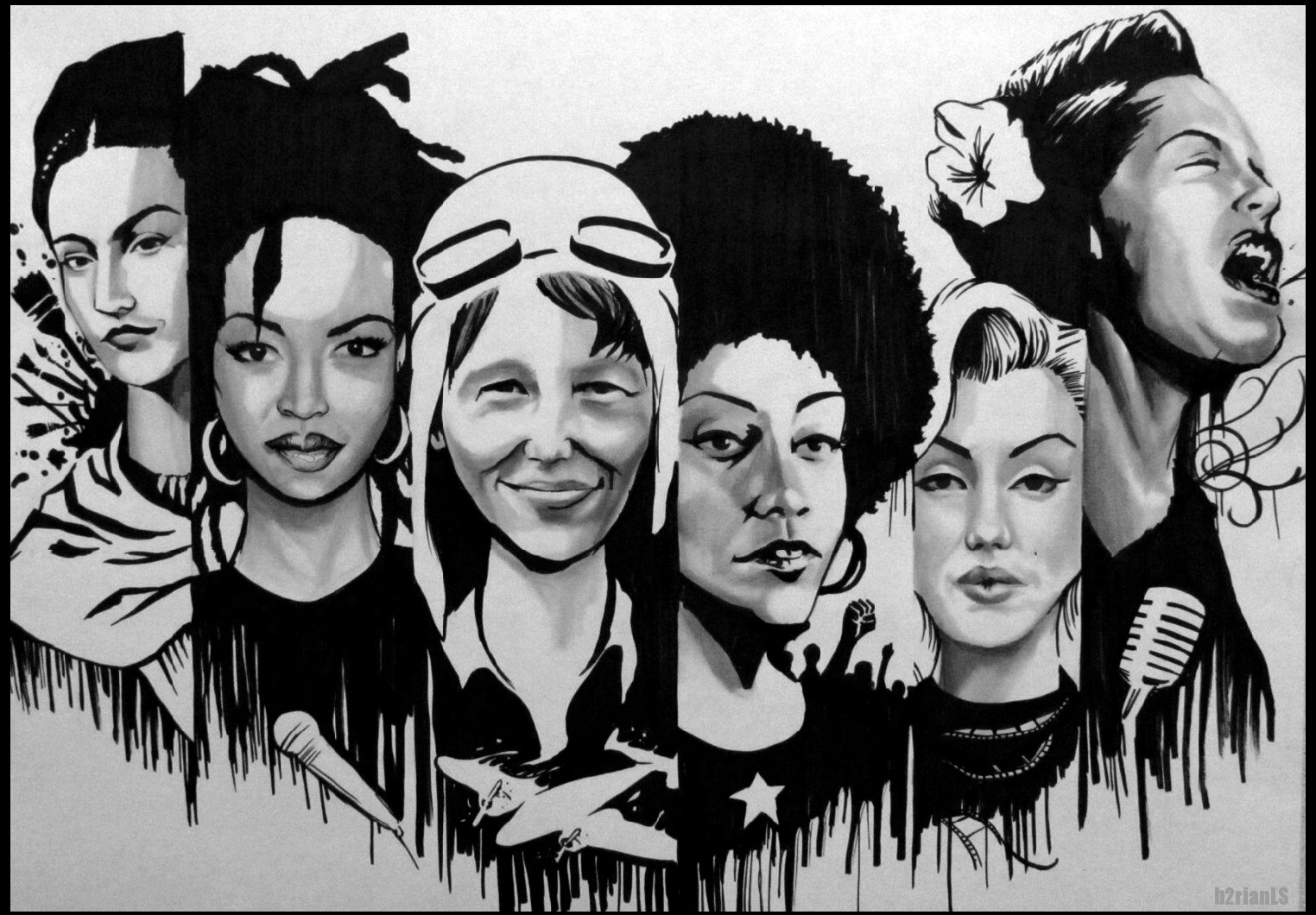 The first post in the series is by Dr Kate Dossett (University of Leeds)  who reflects on her own experiences of designing a course on U.S. women’s history, and how she has encouraged British undergraduate students to consider how their own gender identity shapes their approach to the study of history. Kate Dossett is currently working on the Feminist Archives, Feminist Futures project.

The second post in the series is by Dr Christopher Phelps (University of Nottingham), co-author of the new title Radicals in America: The U.S. Left since the Second World War, who reflects upon the intellectual advantages and challenges when faced with designing and teaching the history of U.S. radicalism. 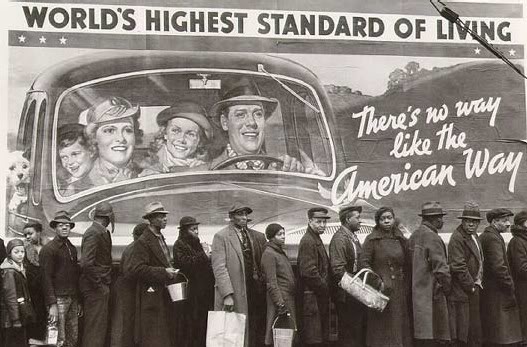 In the third post of the series Dr Andrew Hartman (Illinois State University), author of the forthcoming monograph A War for the Soul Of America: A History of the Culture Wars, discusses the ways in which graduate students can be encouraged to engage with ‘America as an idea’ in intellectual history modules. 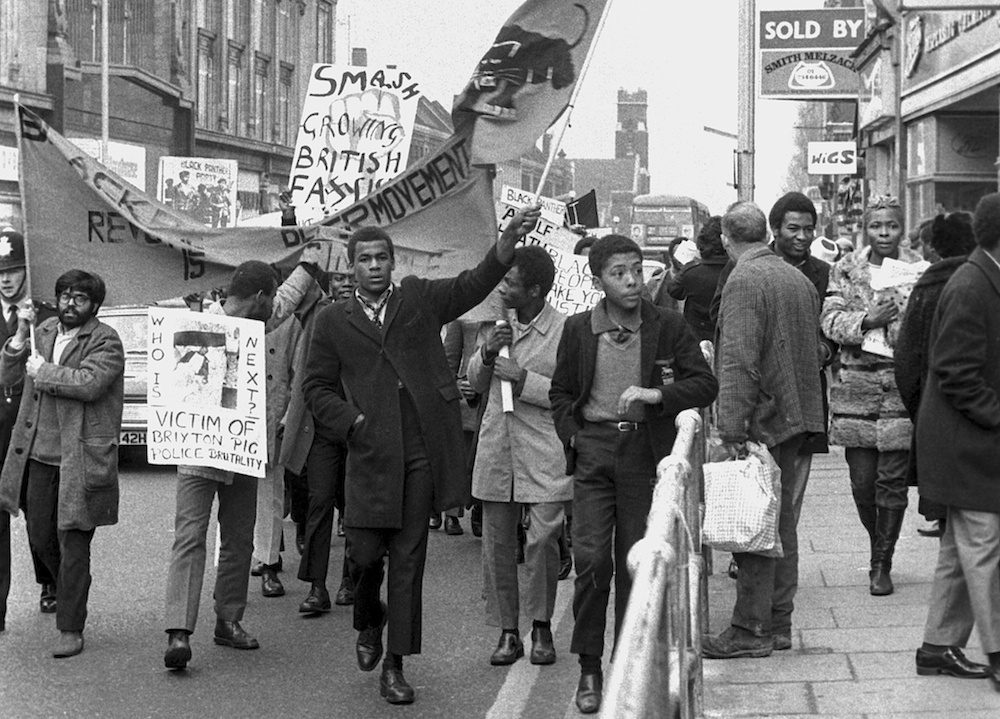 The fourth post in the series is by Dr Nicholas Grant (University of East Anglia), author of the forthcoming monograph ‘We Shall Win Our Freedoms Together’: African Americans and Apartheid, 1945-1960, who discusses his approach to teaching a transnational history of African American Civil Rights. 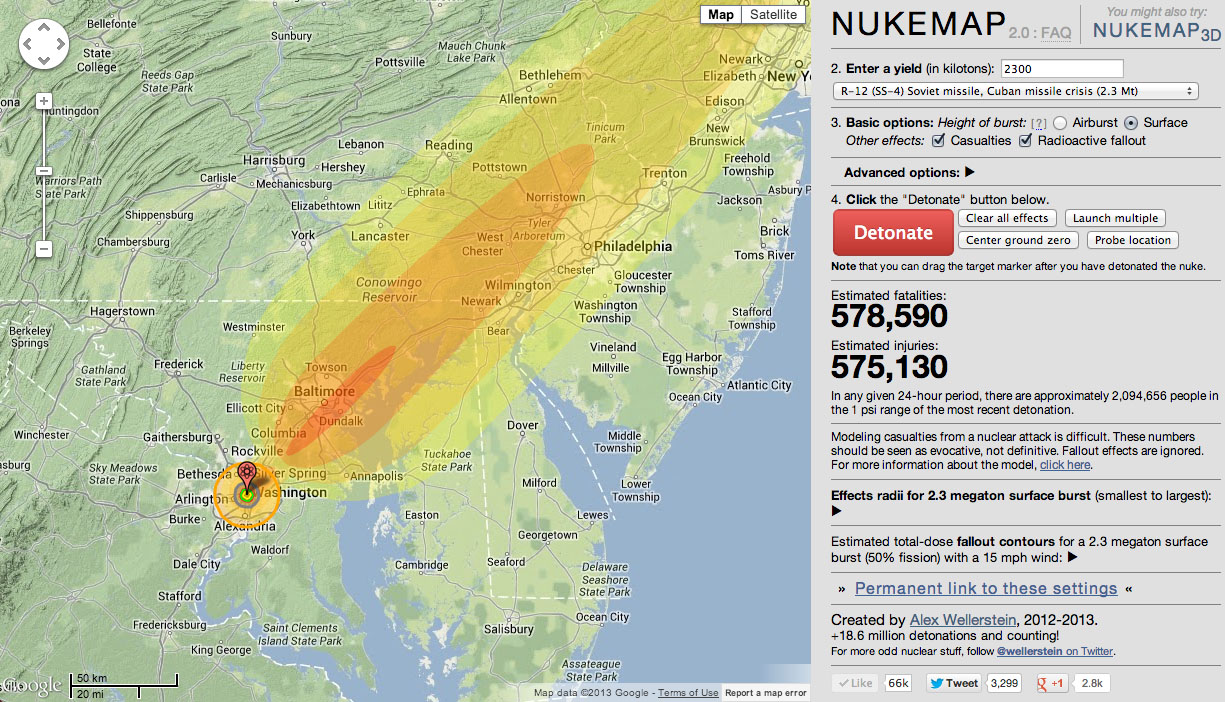 The fifth post is by Dr Malcolm Craig (University of Edinburgh) who reflects on his own approach to designing and teaching a course around nuclear history. 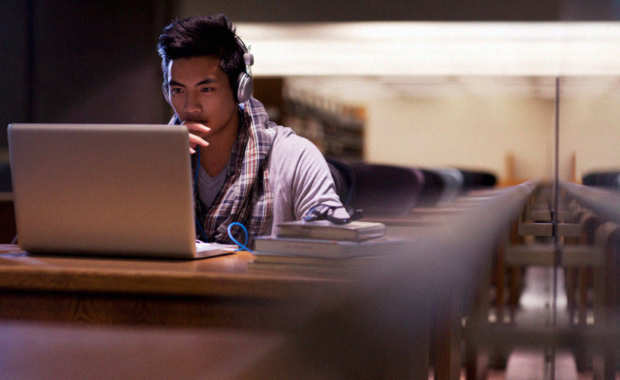 The sixth post in the series is by Dr Christian O’Connell (University of Gloucestershire), author of Blues, How Do You Do? Paul Oliver and the Transatlantic Story of the Blues, who discusses the benefits to online distance learning when teaching the history of U.S. music.

The final post in the series is by Professor Raymond J. Haberski Jr. (Indiana University School of Liberal Arts), author of God and War: American Civil Religion Since 1945, (Rutgers University Press, 2012) , who discusses his approach to teaching intellectual and religious history in higher education.

Not just Yo’ Mama but Rap’s Mama: The Dozens, African American Culture and the Origins of Battle Rap
“Money, That’s What I Want”: Who Benefitted from the Crossover of African American Musicians in the ...
Asian American Solidarities in the Age of COVID-19