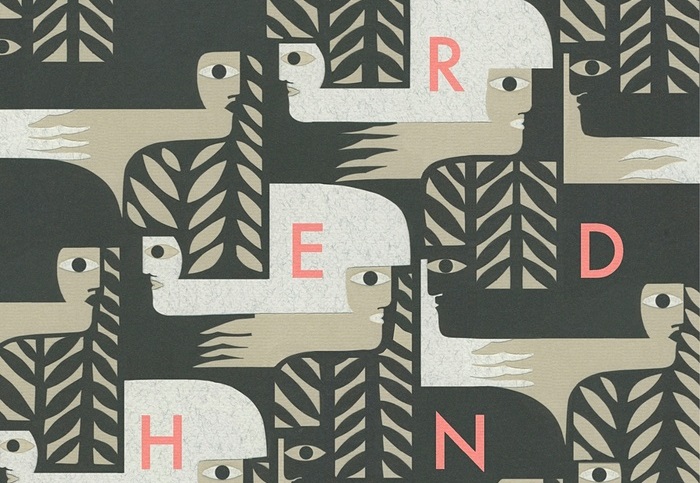 During August’s #bookhour discussion Dr. Fran Bigman, Dr. Ben Nichols, Dr. Joanna Freer and #bookhour organiser Joanne Mildenhall chatted about Charlotte Perkins Gilman’s “Herland” (1915). The discussion looked at the question of Herland as utopia, considering the roles of the male protagonists and the functions of gender, sexuality, romance and love in the novella. Participants focused on the central concept of motherhood, and questioned whether Gilman’s text could be considered feminist. The discussion also looked at the role of the state and considered the lack of diversity in the book, finally speculating on Gilman’s possible motivations in creating the fictional world of Herland. Catch up on the discussion here.

The questions guided the discussion

Q1. Is “Herland” really a utopia for Gilman? If so, why does she introduce the element of romance between the male explorers and the Herlander women? (Joanna Freer)

Q2. Does its emphasis on the Herlanders’ passionate commitment to motherhood make the novel more anti-feminist than feminist? (Joanna Freer)

Q3. Why do we think “Herland” is told from the first-person perspective of a man? (Ben Nichols)

Q5. What’s the effect of making the narrator’s position a moderate one between the extremes of Jeff’s chivalric sentimentalism & Terry’s attempts to master the women of Herland? (Fran Bigman)

Q6. Gwyneth Jones, the British SF writer, writes that “Herland” ‘provides little more than the naked description of a “feminine” but sexless and doctrinaire totalitarian state.’ Is this criticism at all justified? (Fran Bigman)

Joanna Freer (@JoannaFreer) is a Lecturer in Twentieth-Century English Literature at the University of Exeter. Her first book, Thomas Pynchon and American Counterculture, explored the political philosophies embedded in Pynchon’s writing in their relationship with 1960s radical America. Her interests include literary politics and influence, gender and feminism, and utopian/distopian fictions.

Fran Bigman (@franbig) received her PhD from the University of Cambridge in 2014 and has also taught 20th-century and contemporary British fiction at Brunel University. Her doctoral research focused on representations of abortion in British literature and film from 1907-1967, and her new projects include a documentary on abortion in film and a study of reproductive technologies in women’s utopian and dystopian writing. In September she will take up a six-month Medical Humanities Research Fellowship at the Leeds Humanities Research Institute at the University of Leeds, funded by a Wellcome Trust Institutional Strategic Support Fund. Before moving to the UK in 2008, Fran spent three years as an editorial assistant at Random House in New York working on British and American fiction, history, and science titles.

Ben Nichols (@ebranlement) is an incoming postdoctoral fellow at Edinburgh University’s Institute for Advanced Studies in the Humanities, and recently completed a PhD at King’s College London on queer theory and literature. Parts of this research are published or forthcoming in the Henry James Review and GLQ.

BOOK REVIEW: HILLBILLY ELEGY: A MEMOIR OF A FAMILY AND CULTURE IN CRISIS, BY J.D. VANCE
60 Seconds With Nick Witham
Review of the "Alt-American" conference 2014