Teaching of US Politics in schools under threat

The future of US Politics teaching in schools is in grave danger, says Mark Rathbone, teacher of A level Government and Politics. Whilst teachers and exam boards are fighting a rearguard action to preserve the elements of choice within specifications, there is so far little indication that the minister is listening. 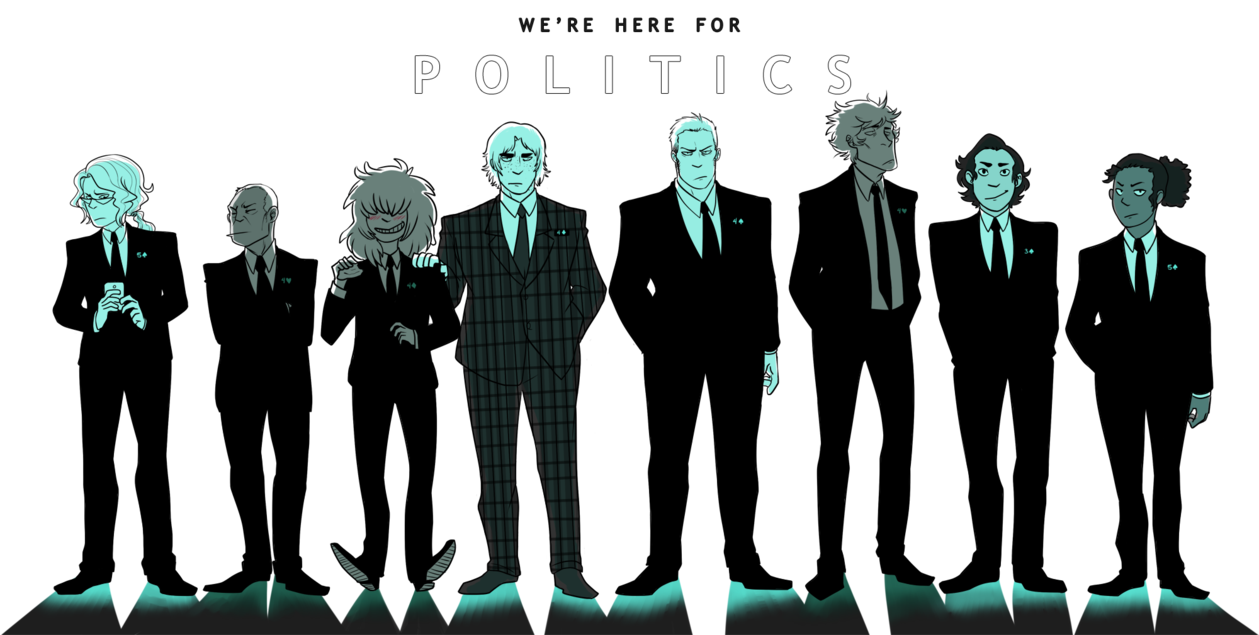 A-level Government & Politics has done well over the past fifteen years, with over 15,000 A2 candidates in England & Wales in 2015, up from less than 9,000 in 2001. Within this A-level, US Politics has consistently been the most popular choice as an A2 option, with most schools and colleges preferring it to other possibilities, such as Global Politics, EU Politics and Political Ideologies. US Politics offers an interesting comparison to British Politics which students cover at AS-level and fits well with other A-level subjects. A knowledge of US Politics is useful for A-level Economists, for instance, and complements modules on Civil Rights in the USA, a popular History A-level option, and American literature, often studied in English A-level.

But the future of US Politics teaching in British schools is under threat, as the government seeks to exclude US Politics from the A-level specification. If this goes ahead, schools and colleges will be forced to teach political ideologies in the second half of A-level Politics courses, and US Politics will no longer be taught in British schools. 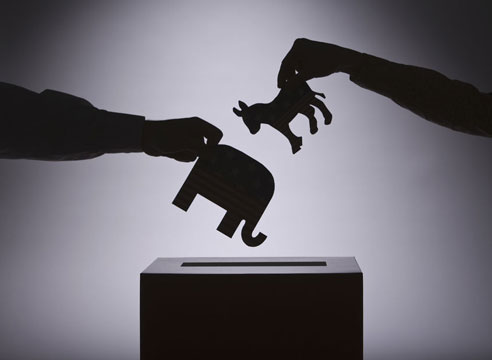 The background to this extraordinary proposal is the government’s A-level reform, the full force of which is about to hit schools, as the first tranche of subjects begin teaching new specifications in September 2015. The main change is the abolition of the modular AS/A2 structure and a return to 1990s-style linear A-levels, in which the whole course is only examined at the end of the two years. The full effects of this regressive ‘reform’ will be masked by the fact that the introduction of the new courses is to be staggered – some subjects change from September 2015, more from 2016 and a few, including Government & Politics, not until September 2017. So for two years, there will be a mixed regime of some modular and some linear courses.

Only two years away from first teaching, the criteria for developing the new Politics specifications for first teaching in September 2017 have still not been finalised as Ofqual, the Exam Boards and the Schools Minister, Nick Gibb, have not, as yet, been able to agree. Four possible structures are under consideration and the one apparently favoured by the minister would cut US Politics and Global Politics out of the specification altogether, leaving British Politics in the first year and a study of political ideologies, including classical texts such as Machiavelli, Hobbes and Rousseau, in the second, with no alternatives on offer.

A solid grounding in British Politics in the first year of the course is a good start to the course, and a long-established feature of current specifications. This is approachable for students of a wide range of abilities and provides an introduction to political concepts within a context with which students are likely to be familiar. However, while the current specifications offer choices including US Politics, Global Politics and Political Ideologies for A2, the minister’s favoured model for the new specifications would give schools no possibility of continuing the teaching of US Politics. 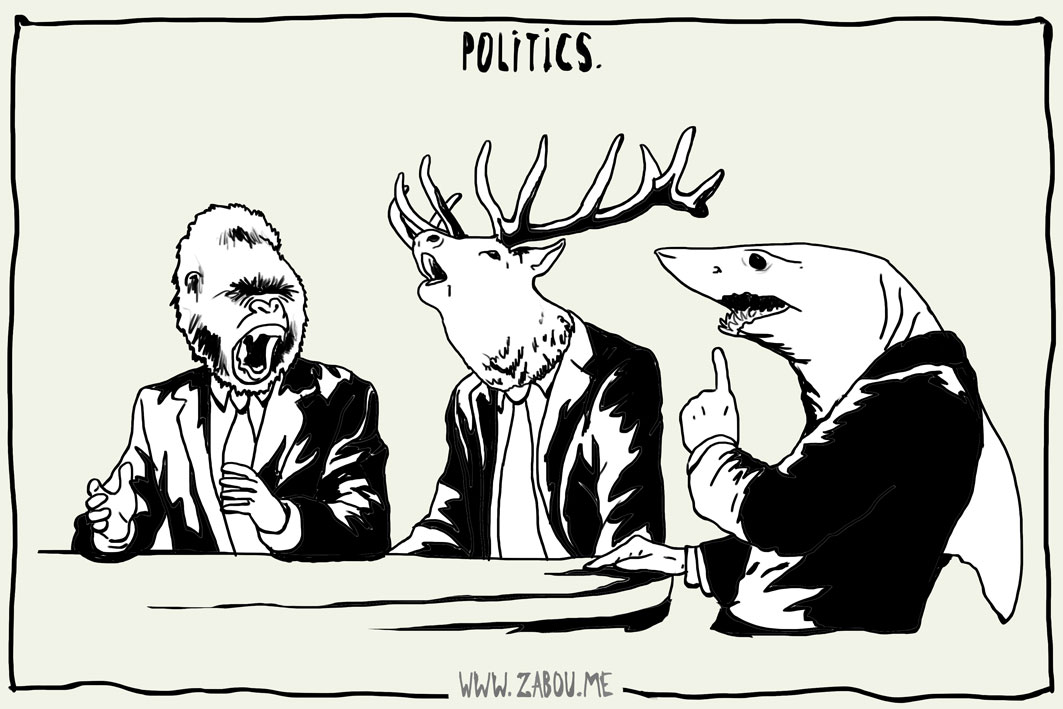 Why is the preservation of an element of choice in the second year of the A-level course essential? First, the study of classical texts and the teaching of ideologies without any context of national politics, whilst part of degree courses in Politics, are not necessarily appropriate elements in an A-level course. Current A-level specifications offer plenty to challenge high-ability students, but they are also accessible to less able students, who would find a highly conceptual specification very off-putting. The best way to introduce students to political concepts and ideologies is through the study of the politics of particular countries, which is more accessible and rooted in real-world experience and examples.

Secondly, retaining an element of choice enables schools and colleges to make the most of their teachers’ particular areas of expertise. Our school would like to continue teaching US Politics, as we have experience and expertise in this area, which would be entirely wasted if it were to be replaced by a compulsory study of political ideologies. The proposed changes threaten to render the expertise of teachers from American Studies backgrounds of little use in school Politics departments. Schools which prefer to teach Global Politics or Political Ideologies should of course be free to do so, as they currently are. There are few Politics specialists teaching in British schools: most of us are History, Economics or Geography graduates, who teach some Politics as a second string. The idea that we can just easily take up an aspect of the subject which we have hitherto not touched is very misguided.

The reforms also pose a wider threat to the whole future of A-level Government & Politics. The subject is currently an attractive choice as a fourth AS-level subject, not available at GCSE and often contrasting with candidates’ other subjects. So, for example, it provides an interesting choice as a fourth subject to a student choosing three sciences at A-level. Each year, many candidates, having intended only to take the subject to AS-level, find they enjoy it so much that they choose to take it on to A2, with progression rates from AS to A2 in the subject being around 75%. A significant proportion of them go on to study Politics or a related subject, including American Studies, at university. Whilst there are American elements in other A-level subjects, such as History and English, a threat to the teaching of US Politics at A-level is also ultimately a threat to future numbers choosing to study American Studies at university. 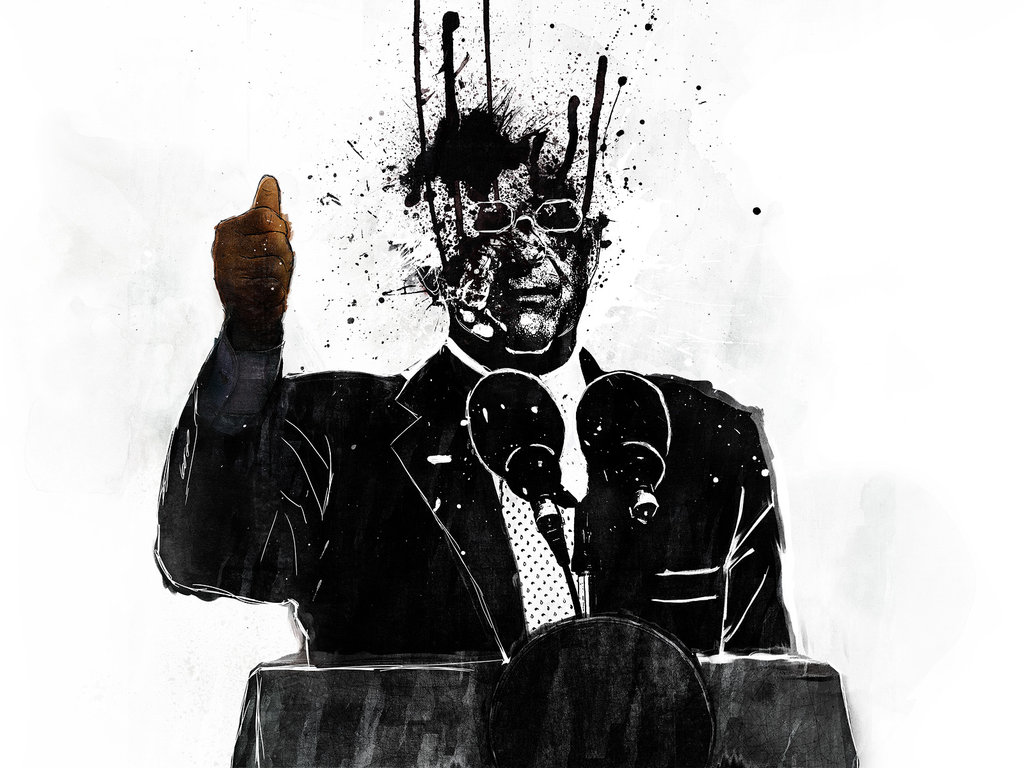 Once the reforms have been fully implemented, however, most A-level candidates will only study three subjects from the start of their sixth-form courses, rather than taking four subjects to AS-level, as most have done since 2000. This is likely to hit numbers taking Politics A-level from September 2017 hard as the attractive option of choosing a contrasting fourth subject will no longer be there. Students will have to be very determined to study Politics – for example, a science-orientated student could well be endangering their prospects of gaining a place on a university science or medicine course if they were to choose two sciences plus Government & Politics.

The future of US Politics teaching in schools, and indeed of A-level Government & Politics in general, is in grave danger and, whilst teachers and exam boards are fighting a rearguard action to preserve the elements of choice within specifications, there is so far little indication that the minister is listening.

Mark Rathbone is Head of Academic Administration, Canford School. He teaches an A2 History module on Civil Rights in the USA, as well as US Politics. He has written articles on both History and Politics, over 130 of which have been published, and a short book on A-level US Politics, which was published by Philip Allen at Hodder Education in 2014.
View all posts by Mark Rathbone →
Tagged  Politics.
Bookmark the permalink.