Fear and Motels in Las Vegas: Segregation and Celebrity on the Strip 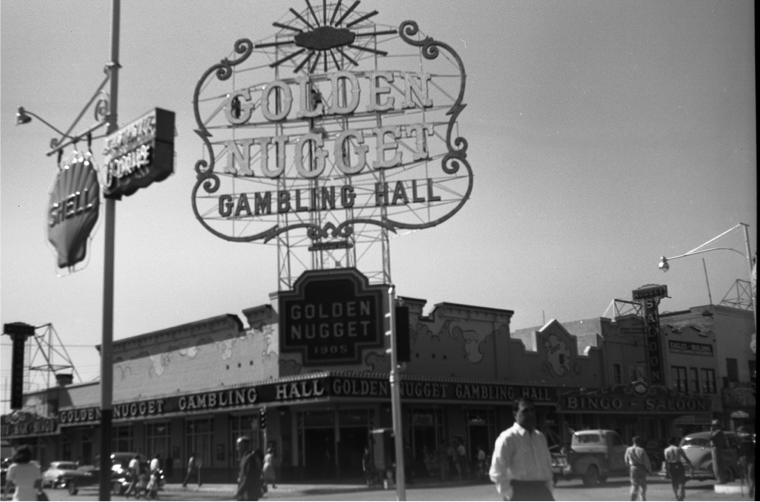 In the 1950s white consumers began to widely embrace black music, meaning black records and performances became big business. The highest selling albums in 1956, for example, were by Elvis Presley, a white proponent of the African American music known as rock ‘n’ roll, and Harry Belafonte, with his black folk album Calypso. The top black artists could earn between $25,000 and $50,000 per week in a residency at one of the big Vegas hotels. ‘Residency’ is a perhaps a misnomer, however: black entertainers were frequently banned from staying in the hotels they performed at. Las Vegas was so strict in its segregation policies that it was known as the “Mississippi of the West.”[1] It was, after all, a town built on tourism and to allow blacks in was to affront white tourists from strictly segregated regions. This post looks at the ways that three well-known black entertainers challenged the segregation policies of big hotel casinos in 1950s Las Vegas.  Harry Belafonte, Lena Horne and Nat King Cole each won the right for themselves and their musicians to become guests of the establishments. At the same time, the post asks whether the triumphs of these celebrities can be regarded as true civil rights victories, or whether they are simply indicators of individual star status. 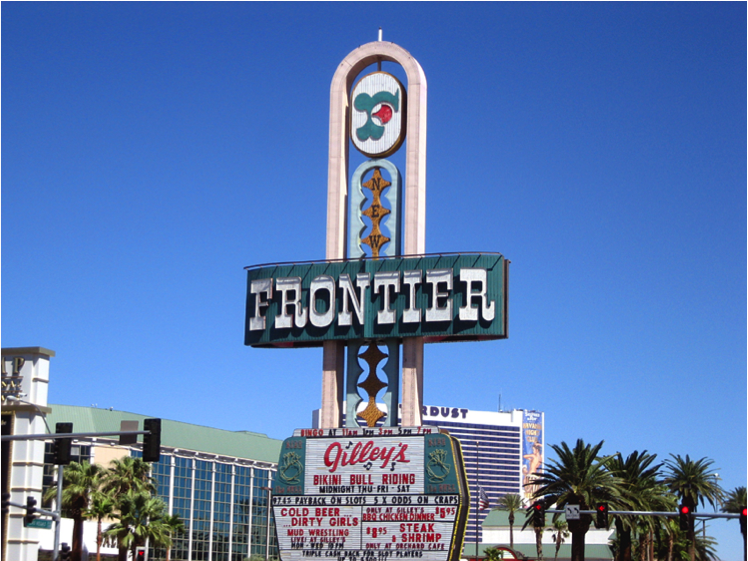 Significant to the context of segregation in Las Vegas is that hotels on the Strip were often mob-owned businesses. Mobster Bugsy Siegel set the pace by building the extravagant Flamingo Hotel in 1946, the first of the grand Las Vegas casino-hotels, with mafia funds. Shortly afterwards the mob flocked to the Strip for a piece of the industry.[2] That many hotels were owned by organised crime bosses may have made black performers think twice about protesting Jim Crow policies for fear of violent repercussions. 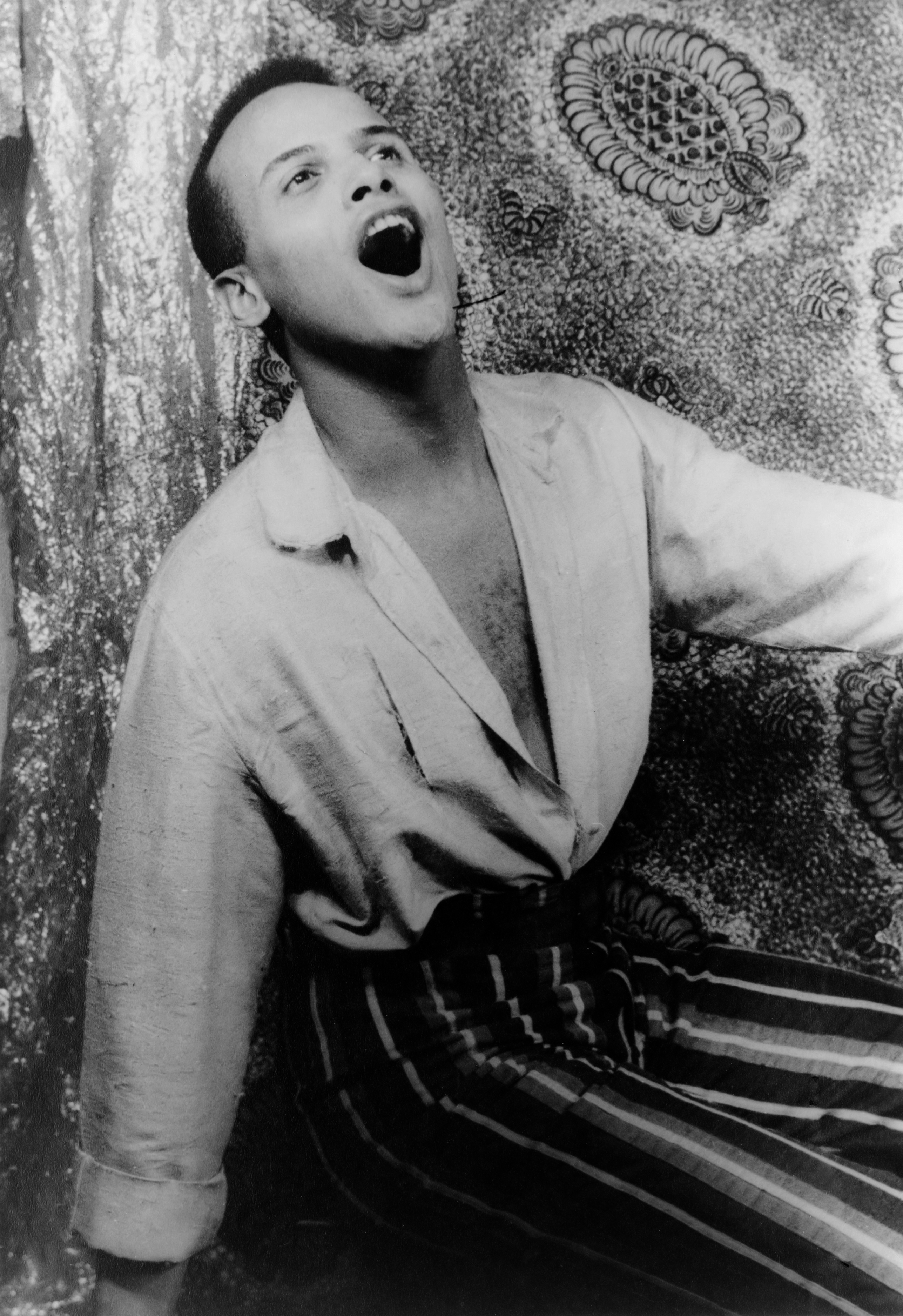 For example, Harry Belafonte recalls his first Las Vegas engagement in 1952 at the Thunderbird. Forbidden to stay at the hotel, Belafonte was told to leave by the back door and stay in a black motel room that smelt of dog urine (singer Pearl Bailey’s dog had been staying there previously). When he attempted to cancel or buy out the contract, he was told the only way he could leave Vegas without fulfilling his obligations was “in a box.” Belafonte managed to turn the situation around and was welcomed back to the hotel to stay, although this was through a family mob connection he had back in New York.[3]

In his autobiography, My Song, Belafonte compares his attitude toward the policies to that of another black performer in Vegas at that time: Sammy Davis Jr. Part of the famous ‘Rat Pack,’ Davis Jr. hung around hotel suites with Frank Sinatra and Dean Martin while in town performing his song and dance routines at the Frontier. Belafonte reflects that he did not fit in with the Pack, perhaps being too serious or proud, but observed that Davis Jr. “oozed deference and accommodation” in the way he clowned about for the others’ entertainment. Despite being paid more than Belafonte, Davis Jr. did not even have a suite of his own, having agreed to stay in a black motel at the edge of town. The hotel management also barred him from the casino and restaurants, and Davis Jr. respectfully complied.

Belafonte, in contrast, took revenge on the Thunderbird by plunging into their swimming pool, the first black person to do so. His swim was a bold move in consideration of the prevailing stigma around African Americans being “unclean”; in 1953 the Hotel Last Frontier drained their pool when actress Dorothy Dandridge dared to dip her foot in.[4] Belafonte’s refusal to accept the discriminatory hotel policies foreshadows the intensity with which he later became involved in the Civil Rights Movement during the late 1950s and early 1960s. Though Belafonte describes the incident as a personal affront, his later Civil Rights work shows clearly that he was not a man who wanted to be an exception to the rules, but used his influence and wealth to further the civil rights cause.

Film star and singer Lena Horne also fought the restrictions on black performers in the hotels where they performed and, like Belafonte, became a fervent public advocate for the Movement in later years. In 1953, perhaps as a result of Belafonte and others’ protest, she was actually allowed to stay at the Sands Hotel, home-from-home of Frank Sinatra and Dean Martin. However, she was not treated as a guest. Her manager had to fight for her children to be allowed in the pool, and for her musicians to also be allowed to stay and use the front entrance. Horne herself was not even allowed to walk through the casino alone, and had to be escorted by security. An observer noted Horne’s “regal gait, head held high, with no eye contact” as she was conducted by a guard through the casino area. Reportedly, one night Marlene Dietrich linked arms with Horne and led her into the casino bar in defiance of the policy.

Her biographer notes that Horne “seldom shunned a job because of racism” but “went in there and fought.”[5] Horne had been influenced by actor Paul Robeson and NAACP executive secretary Walter White, who had impressed upon her early in her career that her work could never be just for herself, but she must always “help pave a way for her race.”[6] Regardless of whether her motives in this instance were personal or political, by consistently refusing second-rate treatment, Horne set a public example that black entertainers did not have to tolerate segregation.

Unlike Belafonte and Horne, Nat King Cole did not believe that he had a duty to use his career to bolster civil rights causes, telling jazz magazine Down Beat, “I am a singer of songs. I am not a public speaker.”[7] Nevertheless, according to his biographers, it was Nat King Cole who was most successful in breaking down segregation policies for black performers through some hardball contract negotiations.[8] The Hotel El Rancho tempted Cole away from the Thunderbird by promising that he and his band would not be discriminated against and could have full use of the hotel’s facilities. Cole had previously been living out of a trailer outside the Thunderbird to avoid having to stay in the black part of town known as “Dustville,” so it must have been an attractive offer.[9] However, when the negotiations for a pay rise failed in 1953, Cole was offered a new contract by the Sands, stipulating access to everything for him and his band.[10] 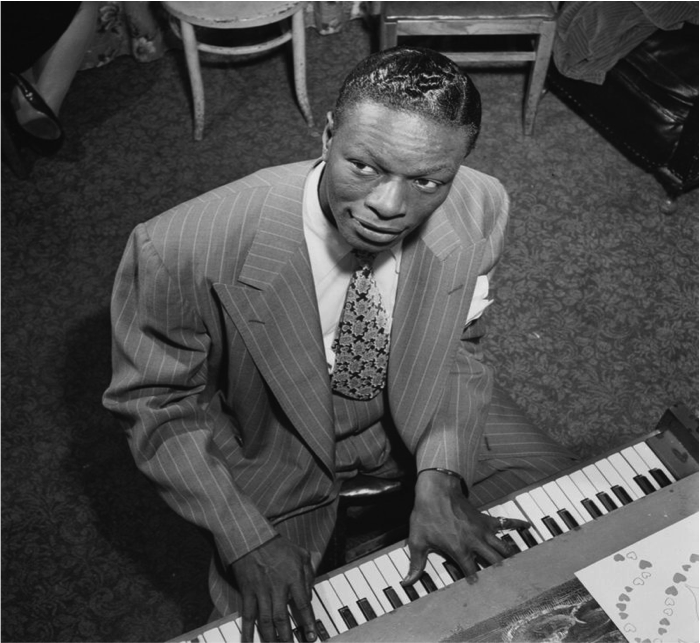 This was not the end of the battle, however. When the maître d’ banned Cole’s side-men from the dining room, Cole was so angry that he threatened to leave the hotel altogether. Cole’s threat quickly ensured that the manager briefed his staff that the Cole trio were not subject to their Jim Crow policy. What made Cole a pioneer rather than just an exception to the rule was that, according to biographer Daniel Epstein, Cole made it his own personal policy to never go where his friends were prevented from entering.[11] Cole, with his largely black entourage, made the sight of African Americans around the hotel relatively commonplace, forcing a social acceptance of blacks as part of the hotel space. Cole’s determination for the hotel management to respect his black friends as well as himself and band put pressure on the hotel staff to extend their exception to non-performers, and the Sands became an “oasis of sanity in a desert of prejudice.”[12]

Despite the acceptance of these black celebrities as guests at Las Vegas hotels, black locals and tourists were still largely excluded from the casino and entertainment culture of the Strip for at least another decade.[13] Arguably the Strip was reluctant to desegregate fully because their business depended on the creation of a completely luxurious hotel space, and this space allowed for black performers but not black customers. The long delay in introducing full desegregation into the resorts suggests that the victories Cole, Belafonte and Horne won were only for themselves, and perhaps for other black entertainers. The exceptions made for them as star performers could not be called clear civil rights victories. Nevertheless, the indirect impacts of these victories cannot be measured, but may have been great. Those in the public eye challenging segregation policies may have inspired others to demand better treatment, and weakened the resolve of the hotel-casino managements to enforce segregation. Additionally, Horne and Belafonte’s success in the early 1950s could have spurred them on to the larger-scale public civil rights work that they became known for in the early 1960s.

Represented in the American Hemisphere: The United Kingdom, the Rise of Pan-Americanism, and the Can...
Why High School Teachers should teach History through and beyond Narrative
Sound, The Second-Line, and the Politics of Post-Katrina Memory

Rosemary Pearce is a PhD student in the American and Canadian Studies department at the University of Nottingham. Her thesis focuses on African American travel into, out of, and around the racially segregated South between the 1930s and 1960s. Rosemary examines archival materials, landmark Supreme Court decisions as well as correspondence, documentary film and oral histories to chart the relationship between civil rights and travel, revealing a cultural history of segregated travel that emphasises the experience of ordinary people attempting to cross geographical and racial barriers.
View all posts by Rosemary Pearce →
Tagged  African American Culture, Black History, Blues, C20, Jazz, Labour, Music, Popular Culture.
Bookmark the permalink.